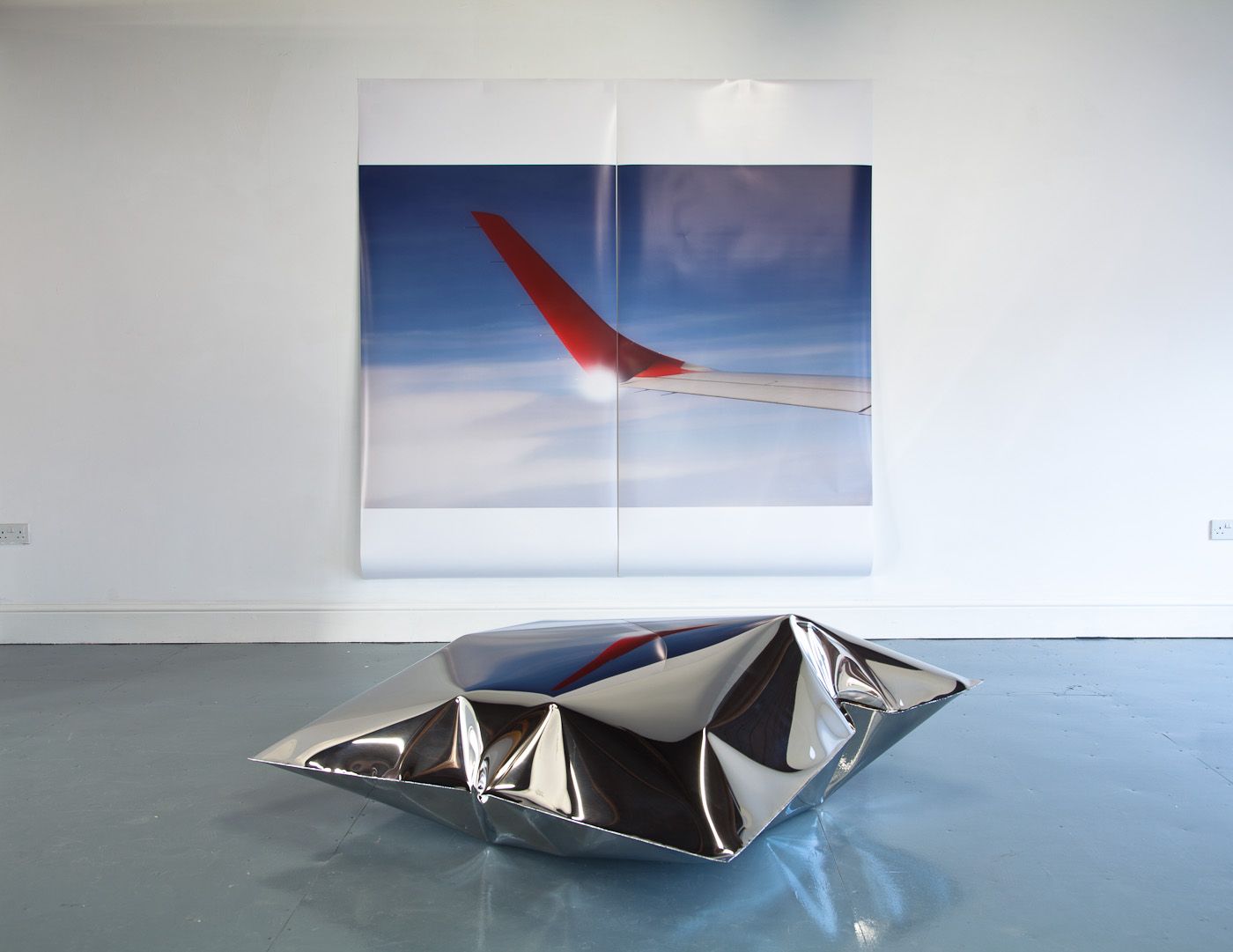 Title to be decided*, Mexico, Leeds

Title to be decided*

An exhibition of activity not defined by its outcome

Title to be decided* does not seek to prove, define or theorise. It simply wishes to present artists work, affording the audience the time and space to make sense of it for themselves. Nothing within the exhibition space will remain static, works will be created, transformed and destroyed.

Title to be decided* looks at recent and historical artwork and activity that is not defined by its outcome. It presents documentation of works from contemporary art history in an environment away from the establishment they have since been enrolled (which perhaps contravene the spirit within which these works were created). Re-­‐exhibiting historic works through their documentation provides a form for these works to exist beyond their ephemeral beginnings, as well as providing an interesting juxtaposition between the initial action of a work and the narrative or physical form it occupies thereafter.

Title to be decided* brings together a present generation of artists alongside historical works to trace the legacy and effect of pivotal practitioners. It provides a temporary plateau for new works to share space with historical work, in an attempt to thoroughly investigate ongoing conversations and problems through an accumulation of action, work and material.

Title to be decided* refers to other exhibitions (see footnote)

Title to be decided* is supported by The Henry Moore Foundation.

About Mexico
Mexico is an artist-­‐led-­‐space in Leeds city centre, which seeks to create a platform for contemporary art by exhibiting the work of local, national and international artists.