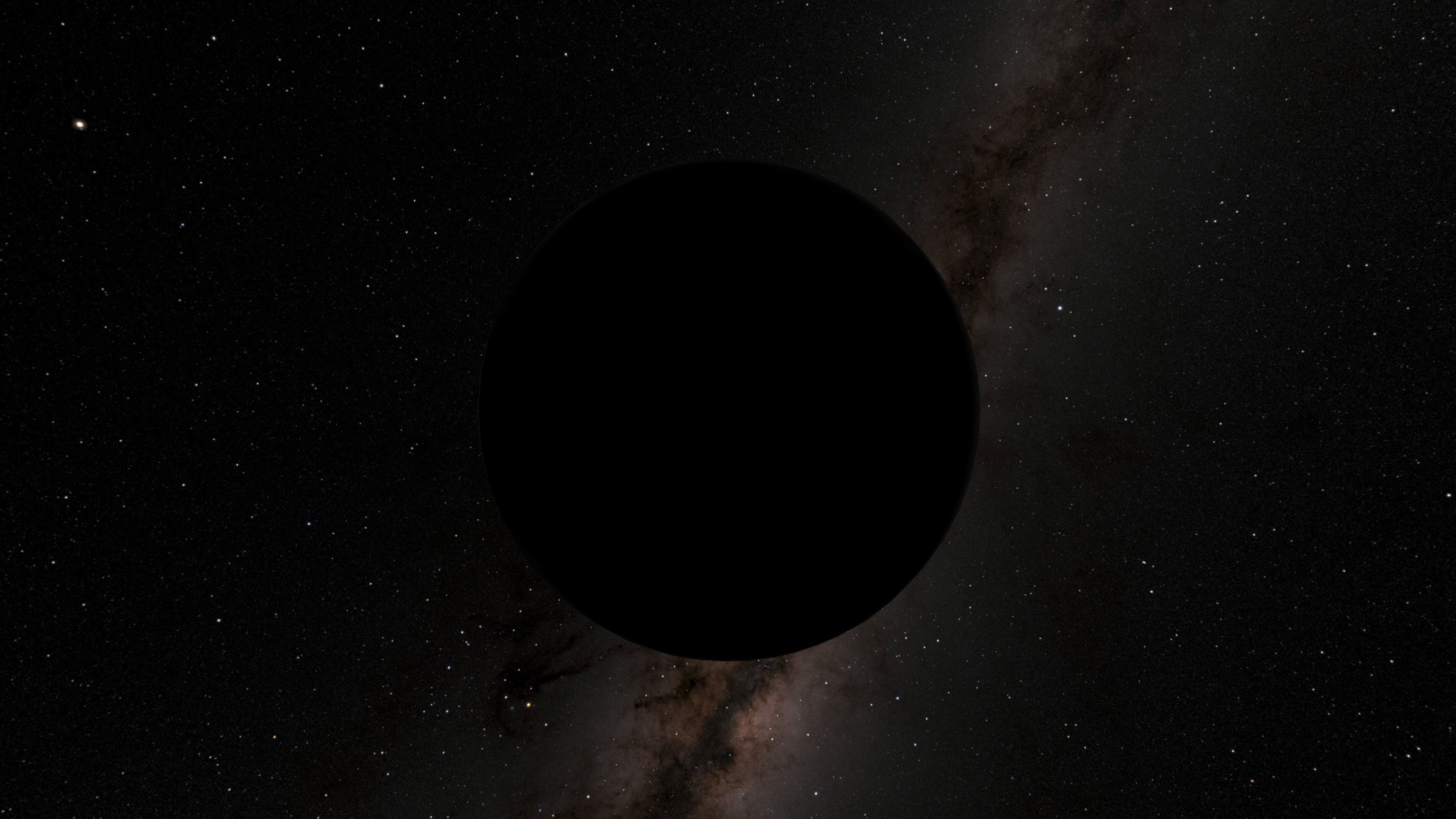 A feeling of solitude

"I don’t mean to deny a feeling of solitude. It is there, reinforced by the fact that radio contact with the earth abruptly cuts off at the instant I disappear behind the moon. I am alone now, truly alone, and absolutely isolated from any known life. I am it. If a count were taken, the score would be three billion plus two over on the other side of the moon, and one plus God only knows what on this side. I feel this powerfully—not as fear or loneliness—but as awareness, anticipation, satisfaction, confidence, almost exultation. I like the feeling. Outside my window I can see stars—and that is all. Where I know the moon to be, there is simply a black void; the moon’s presence is defined solely by the absence of stars." (from "Carrying the Fire: An Astronaut's Journeys" by Michael Collins)